Unexpected events that could arise from fertility tourism – What could go wrong in surrogacy and how to prepare for that?

There are a number of reasons behind an infertility treatment ending up in a failure. A combination of factors starting from selection of the wrong egg donor, imperfections in the IVF and ICSI procedures, a flaw in the PGD and incompetence of the surrogate mother could be could be responsible for a pregnancy never materializing.

Let us explore these factors categorically and see if we can initiate preparatory measures to prevent an infertility treatment from turning unsuccessful:

1) Age in women is a chief reason which determines the egg’s chromosomal integrity. As age creeps in, the chromosomal integrity reduces lowering its chance of being fertilized by male sperms.
* Preparatory steps: Always insist upon selecting a young egg donor whose egg yielding capacity is high. They have a high potential ovarian reserve able to produce a plenty of healthy eggs at the time of egg retrieval. The chances of fertilization are very high in these cases.

2) Too young egg donors are bad either. Eggs retrieved from this group are of poorer quality giving rise to incompetent embryos. Besides too young egg donors are inclined to ovarian hyper stimulation on administration of fertility drugs. If such is the case, the quality of eggs would certainly deteriorate.
* Preparatory steps: Always try to find an egg donor who is young but not too young for that matter. Age group between 25 to 30 years would be an ideal choice.

3) Even a flaw in the system of the recipient that could deter an infertility treatment. They may suffer from embryo implantation dysfunction which normally goes undiagnosed. The endometrial lining might be abnormally thin which is common with aged women having uterine surface lesions, scar tissues or polyps that would pose problems with a successful implantation.
* Preparatory steps: Too old recipient/surrogate mothers must not be selected for reasons already explained above.  In general, every egg donor and the male partner must be thoroughly appraised before launching upon an infertility treatment program where the eggs and sperms interact to achieve fertilization giving rise to the embryo. The quality of both the male and female gametes is of crucial significance yielding a successful pregnancy.

4) The embryos have failed to develop inside the womb. This is the prime reason behind an infertility treatment being unsuccessful. Sometimes there is no straight explanation for this but the likely cause seems to be that the eggs might not have divided properly as it should have after fertilization. This reduces the chance of a satisfactory implantation. Poor supply of blood to the womb might also lead to unsuccessful pregnancies even if there is apparently no fault with the quality of the embryos.
* Preparatory steps: Total bed rest after transplantation of the IVF created embryos to the uterus would impede a healthy flow of blood to the womb. Emphasis is always put by fertility specialists for the recipients that they should keep themselves occupied in the regular chores. Obviously picking up heavy loads or doing strenuous activities is not advocated. But pre delivery light exercises would be very beneficial. It will boost the flow of blood to the womb.

5) Poor quality of male sperms could also lead to failure in infertility treatment. The semen, in this case, contains much less sperm count with a low egg penetration potential.
* Preparatory steps: To resolve this issue, the sperms are artificially made to penetrate the eggs by a procedure called Intra-cytoplasmic sperm injection (ICSI).

6) Sometimes premature ovarian failure which hits one among a hundred women less than 40 years could be a cause of infertility treatment failure.
* Preparatory steps: These cases should be properly diagnosed by blood and other medical tests to see if the ovary is producing estrogen and pituitary glands are producing FSH and LSH. Estrogen therapy could be a solution.

Surrogacy is ideally an excellent association between intending parents and the surrogate mother with the infertility clinic doing their bit with professional excellence and dedication. The outcome is a healthy pregnancy with the delivery of a healthy baby.
However, the rosy picture portrayed over here might get marred by certain factors leaving all the users unhappy. Let us explore the underlying causes:

The intent behind using a gestational surrogate mother to successfully carry a pregnancy resulting from embryos created by IVF and implanted inside the womb may lead to a failure. The surrogate mother and the intending parents drift apart breaking the wonderful bond created initially. This gives the surrogate mother a feeling of incompetence.

Surrogacy is not a sacrosanct baby production method after all we are human beings with physical and mental limitations. Chances of miscarriages cannot be ruled out. Development of multiple fetuses is not that uncommon in surrogacy which leads to a higher chance of premature births. Even unhealthy triplets are sometimes born and infant mortality rates climb in these cases.

A split in the association built up in the start between the surrogate mother and the intending parents cannot be ruled out when there is a miscommunication or misrepresentation. One becomes apprehensive about the intentions of the other. Polite words and smiling faces become nothing more than a camouflage. Expectations get shattered ending a dream in ugly suspicion and bad feelings. In the above cases, break ups harm the relationship beyond repair.

4) Laws of the land and other legal issues:

Where there are loopholes in the surrogacy laws in a country the outcome balances on a thin line as the surrogate mother can always change her mind to keep the baby for herself.
– The legal arrangement and the paperwork before going into a surrogacy program should be well knit not allowing any lacuna that could go against the interests of the intending parents in the advanced stages of pregnancy.

-Legal service is required to make your deal foolproof, and for this the intending parents may need to bear extra expenses. Parents usually try to avoid that and consequently problems crop up.

– Seeking surrogacy services in a country where it is illegal can make the entire procedure land in deep trouble with litigations and penal actions awaiting the intending parents, the clinic involved and the surrogate mother. 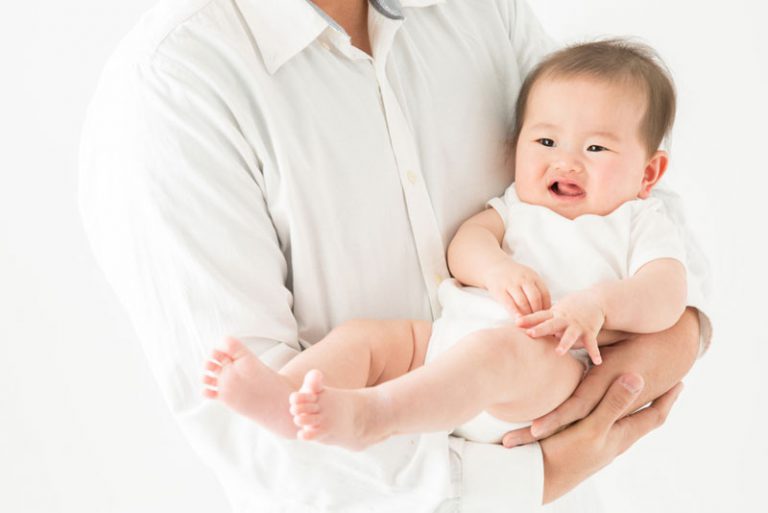 « Traditional fertility treatments
What is surrogacy in fertility tourism? »